Home News Here’s how a pup named Harley is helping the Avery siblings with... 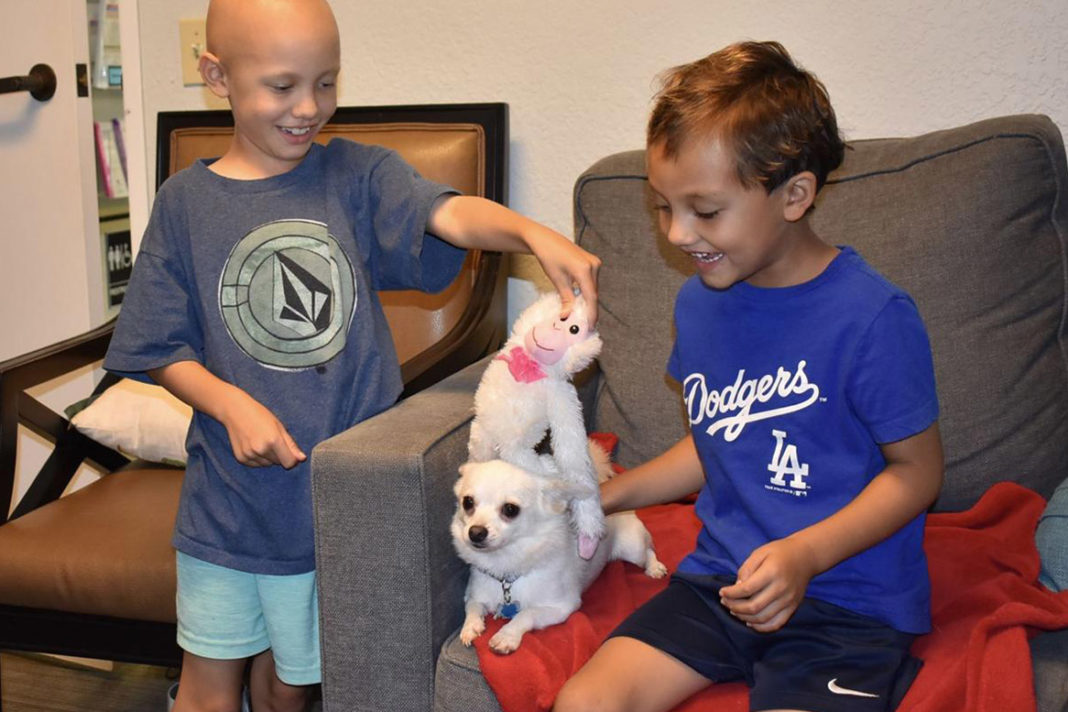 When Nohea Avery first took her daughter Kalea in for therapy sessions at the Cancer Support Community Redondo Beach, she said the 7-year-old was extremely shy, clinging to her and not opening up easily. All that changed when therapist Nancy Lomibao brought in her dog Harley, a Pomeranian-chihuahua mix.

“Harley kind of opened up Kalea so she felt comfortable around the dog,”  Avery said during an interview this week. “She laughed and her personality came out more. She started being more comfortable with Nancy as well, so I no longer needed to be right there with her.”

Pet therapy, which is relatively new to Lomibao’s practice over the past 18 months, represents a growing field in therapy practices worldwide and just one of more than 270 programs offered by the Redondo Beach nonprofit, which provides everything from counselling sessions to yoga and movie nights.

The Torrance mother plans to share her experience with pet therapy and other services at the group’s fundraising event next week called Girls Night Out at the Comedy and Magic Club in Hermosa Beach.