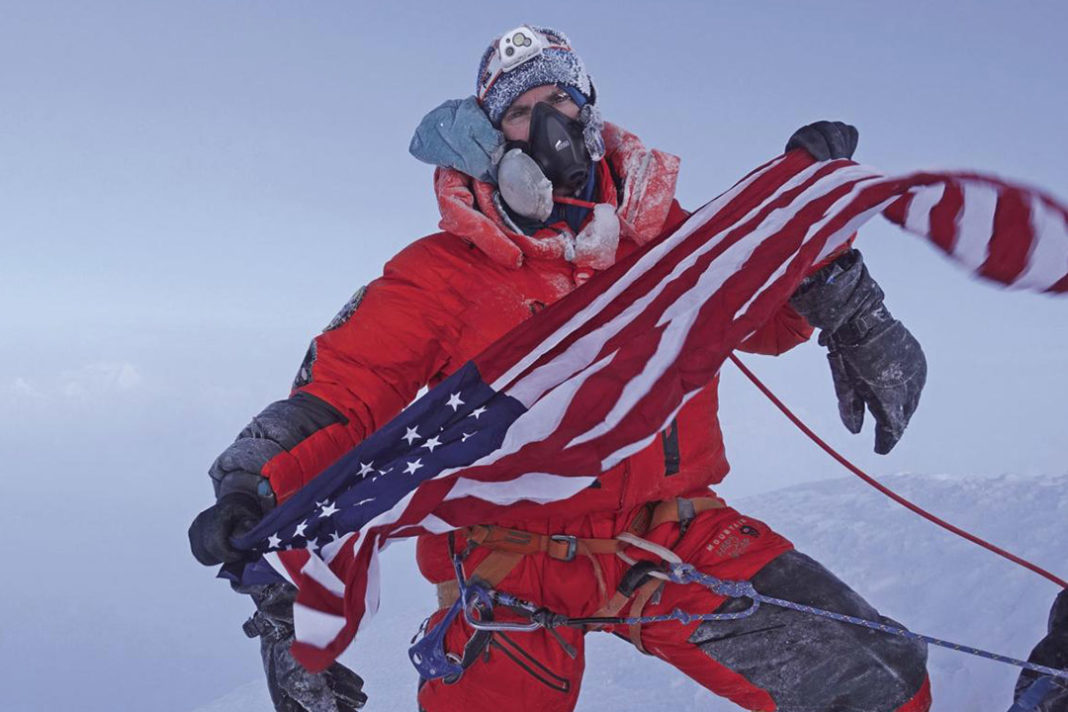 While he was planning a 2016 ascent to the 22,841-feet Aconcagua in Argentina, the highest mountain outside of Asia, Mark Parella made a decision.

The climb would be so stupendous, he knew it needed to mean something.

“I wanted it to mean more, for not just me, but for a cause,” said the Hermosa Beach resident.

That same year, Parella’s then-fiancée was diagnosed with Stage 3 leukemia.They were afraid and didn’t know where to turn, he said.

The pair found hope and support by attending weekly meetings at Cancer Support Community of Redondo Beach. While the couple is no longer together, his former fiancée fought and won her cancer battle.

“I came to realize how beneficial and helpful the center was to so many people affected by cancer,” said Parella. “Because the services at CSCRB are free, I wanted to pay it forward and give back for what they had done for me.”

With that in mind, Parella began his campaign Climb Against Cancer.

A serious mountaineer, who reached Mount Everest’s summit in May, Parella wanted his passion to be seen as more than a selfish endeavor.