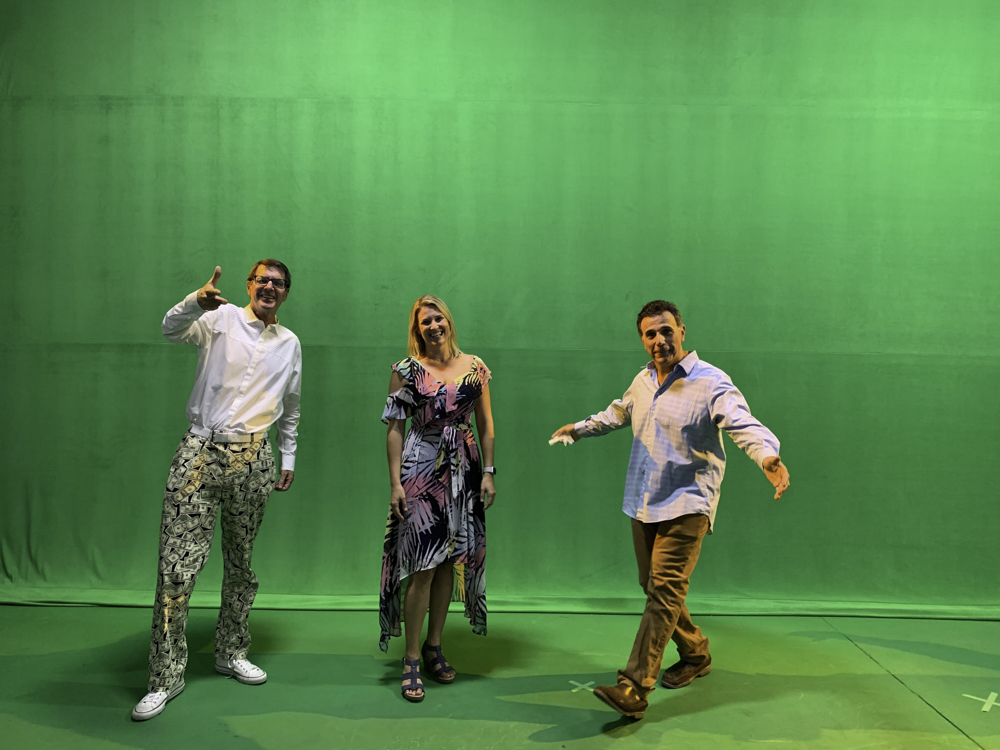 Redondo Beach Mayor Bill Brand, who is battling stage four cancer, was among the speakers last Thursday who expressed their appreciation for Cancer Support Community Redondo Beach (CSCRB). Other speakers included Redondo High surf coach Duncan Avery and his wife Nohea who shared the story of their two children, who are fighting a rare brain cancer that was diagnosed in 2018, at ages four and six.

“Cancer Support Community Redondo Beach brought us a place of comfort,” Duncan Avery said. “It helped us bring our family together and know that we have a place of constant support.”

The talks were delivered at during “Sunset at the Beach,” CSCRB’s first ever virtual fundraiser. The evening was hosted by actor and comedian Mark DeCarlo and netted over $175,000.

“The outpouring of community support was overwhelming. We are humbled by the many sponsors, donors and attendees who contributed so generously despite not being able to have the in-person social interaction and all that goes along with our well known signature events,” said CSCRB Executive Director and CEO Joey Shanahan.