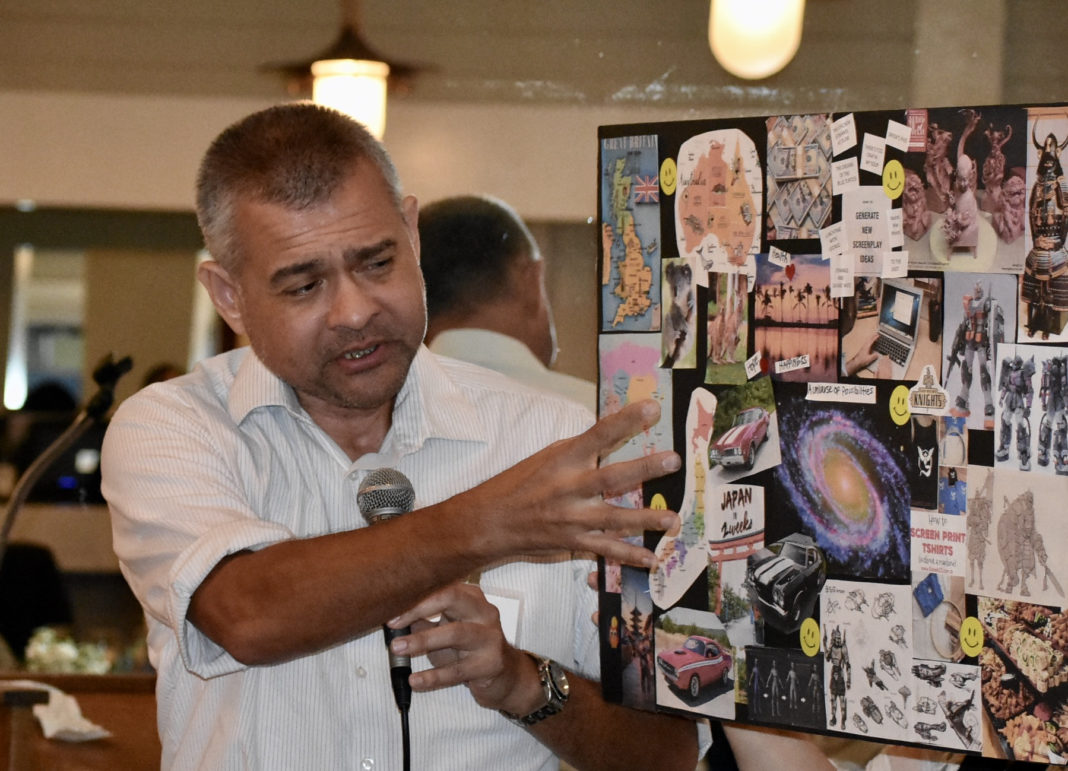 Karen Sidney discovered her life’s calling through the sometimes unlikely twists of a second-choice college major in business, a gift in training others — and in the storms of life, a miscarriage in her mid-40s and a shattering diagnosis of breast cancer four years ago.
Today, Sidney, of Hermosa Beach, has used all of that in a free program for other cancer survivors based on Julia Cameron’s best-selling workbook, “The Artist’s Way.”
Born in Burbank and raised in Orange County, Sidney attended USC and moved to the South Bay beach cities of Manhattan and Hermosa, following her then-boyfriend and husband-to-be, Mike. She wound up majoring in business in college after realizing her first choice, education, came against the backdrop of teachers being “laid off, right and left.”
Major in business, she was told, and you could do most anything.
She went into sales and marketing for Xerox Corp., and in her mid-20s, went to Coldwell Banker to train brokers in commercial real estate all over the country.
A turning point came later, when she became pregnant after she and her husband had tried for years to have children. It ended in a miscarriage at 44.
“I was trying to understand why this happened to me,” she said.
She spotted a flier for an “Artist’s Way” meeting at her church, the Redondo Beach Center for Spiritual Living, and thought: “That’s got my name on it.”
That was in 2002.