Home News Why a Redondo Beach man is sharing his story of surviving breast... 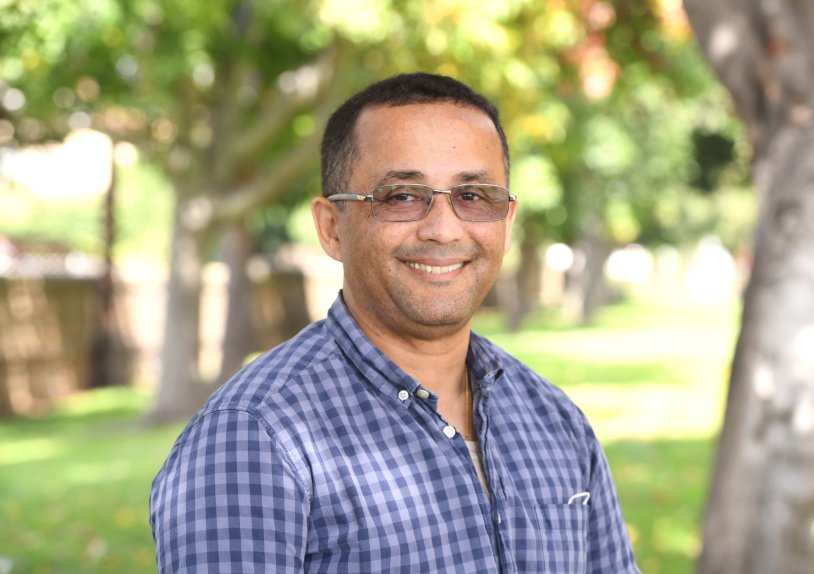 It began as a dull ache.

Nilton Fonseca’s right breast began hurting in summer 2019. But rather than rush to the doctor, the Redondo Beach resident, now 54 years old, decided to treat the on-and-off aches in his chest with the occasional pain reliever or hot compress.

But in November, intense chest tightness hit three weekends in a row, seemingly resistant to his self-care methods. Fonseca could no longer ignore it.

He feared it was a heart attack.

A trip to urgent care dispelled that concern.

A series of tests followed in the months ahead, spurred by a lump the urgent care doctor discovered. It wasn’t until April 2020 that he received a diagnosis:

“I was just floored,” Fonseca said. “Why me? That was the first thought that came to my mind.”

He had reason to be floored. Breast cancer in men is rare.

In the United States, about one of every 100 breast cancers are diagnosed in men. Women, however, face a one in eight chance of developing breast cancer in their lifetimes — and breast cancer is the second most common type of cancer among women, according to the American Cancer Society and the Centers for Disease Control and Prevention.

This year alone, the ACS estimates, around 281,550 new cases of invasive breast cancer will be diagnosed in American women — and that around 43,600 will die from the disease.

Breast cancer, no matter who develops it, is a serious and potentially deadly illness that has life-altering impacts.